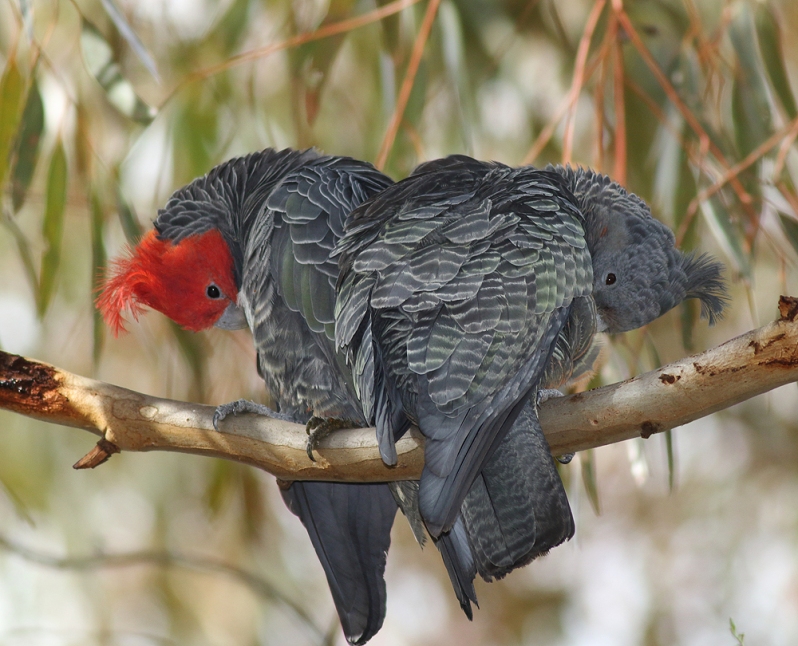 For nearly seven years, Geoff Park has devoted himself to Natural Newstead: his blog about the birds and the bush around a small country town in central Victoria. “I’m a bit obsessed with it,” he admits.

With more than 1,800 posts and nearly a third of a million page hits, Natural Newstead is now – according to one web site – one of the top 100 birding web sites in the world. That is an extraordinary achievement for a local blog from a tiny town of just 500 people. I began this edited interview by asking Geoff why he first decided to write a blog.

Can I take you back seven years – to two days before Christmas in December 2008, when you wrote your first post. It began: “Have just enjoyed a nice walk in the Rise and Shine Nature Conservation Reserve with Joe.” Did you have any idea of what you were embarking on?

No, at that stage I didn’t really know what a blog was. I remember opening one of my books and a bird list fell out of the back of it – from Wyperfeld National Park or somewhere – and I thought, “God I’ve got all these notebooks and lists and they’re all completely disorganized.”

I was berating myself when I thought, “there’s this idea around that you can put this stuff online now.” I didn’t think anybody would be interested in reading it, I just wanted to document my observations in a more organized way. In fact, I’d written about a dozen posts when my partner, Mary, found out – she thought I was leading some sort of third life.

After a year or two, I realized that other people – like Bert Lobert and Duncan Fraser – were writing blogs similar to mine. I certainly didn’t know there were all these bird watching sites around the world. I just didn’t appreciate the possibilities. And I had no concept that I might become completely obsessed by it.

How would you describe Natural Newstead for someone who has never seen the site?

Natural Newstead is really an online nature diary, with photos and short articles about the area close to my home in Newstead. I’m really committed to this idea of understanding the local, of making sense of my place. I was inspired by the nature diarists from the past, right back to naturalists like Gilbert White, who recorded the daily happenings in their area over a long period of time.

Why is Newstead so special for you?

I suppose everywhere is special but there’s something quite distinct about Newstead from an ecological point of view because of the intersection of different environments. We’ve got the Loddon River, which is the boundary between the volcanic country to our west – which is largely a cleared, agricultural landscape – and the box ironbark forests and woodlands to our east.

I’ve only got to go five minutes to the west and I’m on the Moolort Plains which is a very interesting landscape. I’m really fascinated by the plains country. Cairn Curran Reservoir adds another dimension. It was constructed in the 1950s. As the water level goes up and down you find different birds, and birds are a bit of an obsession of mine.

I’ve got a 15 kilometre rule for the blog. [All 1,800 posts are about places within 15 km of Newstead.] That covers the area I’ve spent a lot of time wandering around in over the last 30 years. I don’t go any further north than Maldon and I don’t go very far east towards Castlemaine, because that’s sort of a different country out there. 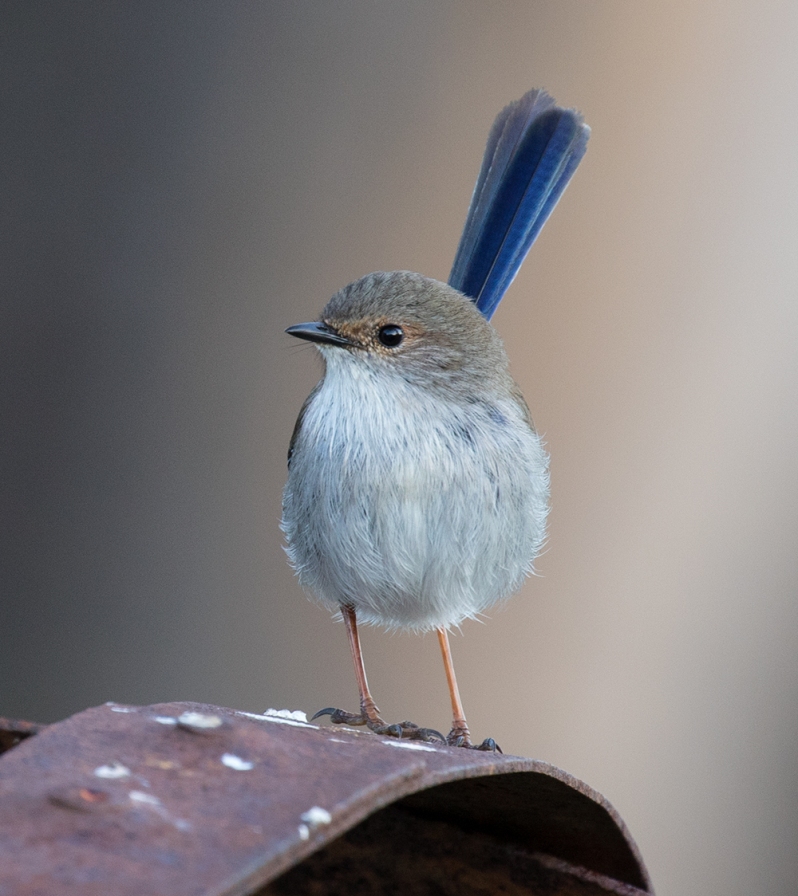 What is the big goal – your “mission statement” if you will – for the site?

I get a lot of enjoyment out of it, that’s the principal outcome, and the fact that other people enjoy it as well is wonderful. I definitely want to encourage people to get out and experience nature. I like to think that what I’m doing – and a lot of people are doing similar things – is maintaining the tradition of a local nature diary. It all comes back to documenting my place.

A lot of people in town now contact me about things they’ve seen because they know I’m “the bird watcher”. It made me appreciate that a lot of people who I didn’t know have a real interest in nature. Also, I like celebrating the ordinary. Some people are really excited by rare and unusual things but I think it’s important to celebrate the everyday, mundane things as well.

Given its local focus, how do you explain why Natural Newstead has such a wide appeal?

A number of people have said that they wake up in the morning and read about an atrocity somewhere overseas, and then they get a story from me with some pictures of a Yellow Robin or something and that cheers them up a bit. Maybe they learn something, maybe they don’t, but it’s a little vignette they can enjoy during the day. A lot of people enjoy the photography … and I think people really just like birds. 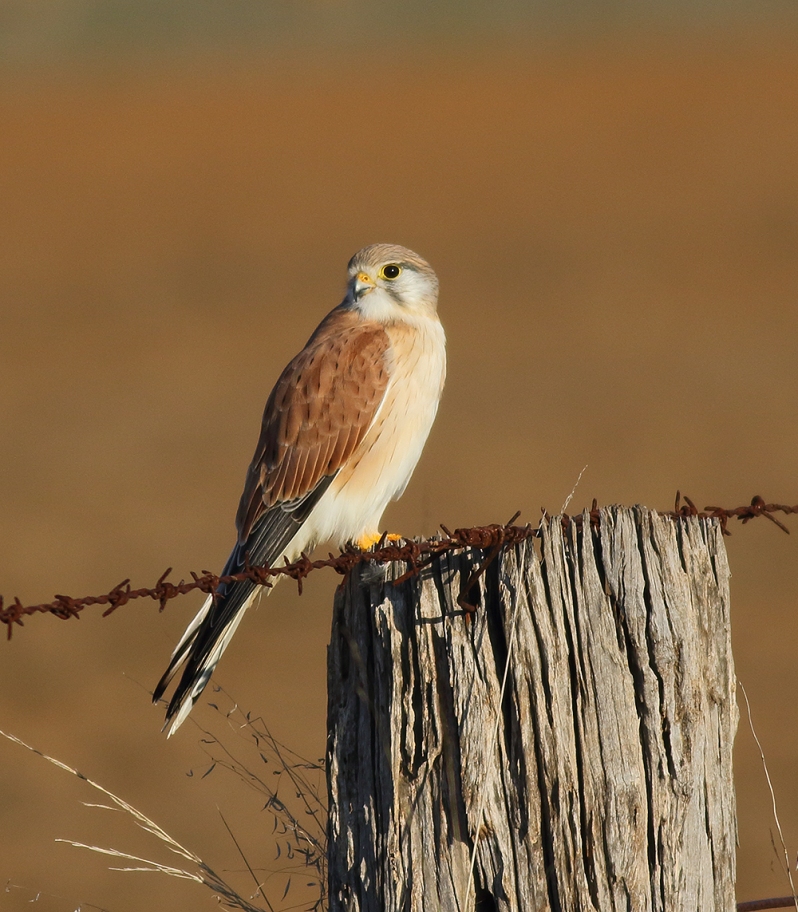 Has blogging changed the way that you interact with nature?

It has definitely helped me become more observant. I mean, I always have been observant in nature but I tend to be more strategic and looking for something a bit different when I go out now.

I saw this amazing sight yesterday out at the Rise and Shine, where I wrote my first post. I was watching this Yellow Robin and I knew that it was about to engage in some courtship feeding. It was a female and I knew the male was about to feed it because I’d found its nest, and it’s just sitting there and all of a sudden it started quivering with excitement, and this male flew in with a little skink, which it presented to the female, and I managed to get a sequence of photos of that. I’m not sure I would have anticipated that 5 or 10 years ago. 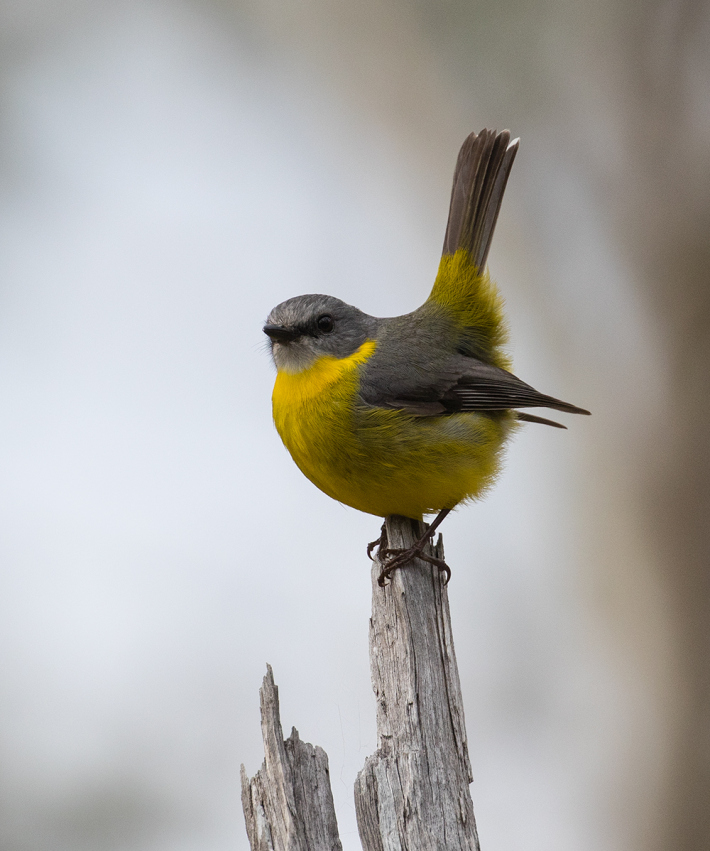 If someone came to you for advice about how to write their own nature blog, what would you tell them?

I think good blogs develop their own sort of character so I’m not sure that I’d want to offer too much advice. I would probably just describe the things that motivate me and the enjoyment I’ve got out of it.I do encourage people to record the events in their own local area. It may seem mundane and uninteresting but in 50 years’ time some of our observations are going to be incredibly important when they’re all threaded together.

I often tell people, you can argue about the cause of climate change but you can’t argue about the fact that apple trees are flowering three weeks earlier than they used to in the U.K. The evidence is indisputable. You just need to look at the old observations by Gilbert White and the other nature diarists. With climate change happening, I think local observations will become more and more important for documenting these changes.

I’m sure one reason why Natural Newstead is so popular is because it’s so obvious that you enjoy getting out and taking photos and writing stories. Can you keep it up for another 1,800 posts?

I hope so. I get enormous joy out of it. I mean I’ve got to the point where … I can’t really stop it… 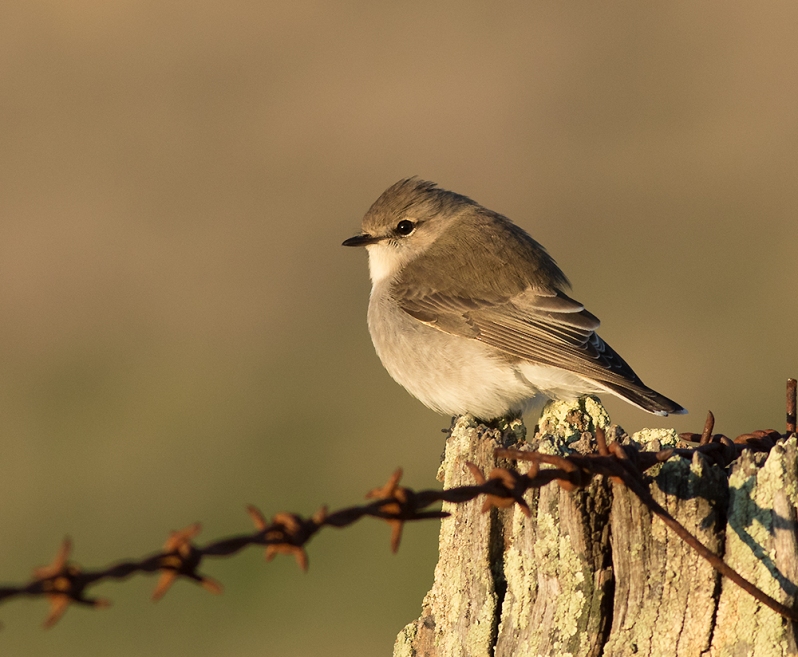 Thanks to Geoff for taking the time to talk to me about his wonderful blog and for permission to use his photographs in this profile. This interview was originally hosted at the wonderful Wild Melbourne web site. You can read the original post here.